A BJJ academy located in Portland, Oregan, USA, 5 Rings BJJ, is promoting children to the rank of ‘junior’ black belt in BJJ.

The academy is part of the Ribeiro Jiu-Jitsu association.

The topic of junior black belts in Jiu-Jitsu is very controversial and many people are against it.

Renzo Gracie, a few years back he commented on a past case of junior  black belts:

“What is a black belt? It is a tool that can influence people in a positive way, and a child is not ready for this. Unless the child is a Buddha or Jesus Christ. “ 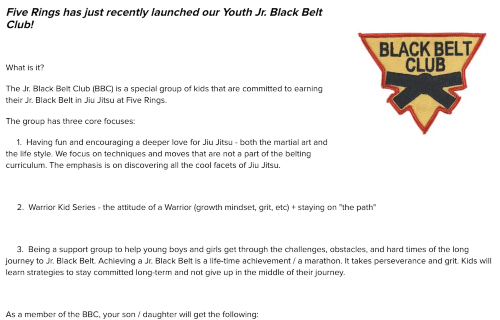 This practice happens in other martial arts such as Karate and Taekwondo where Instructors sell belts in order to keep students and make money at the same time, but is NOT part of BJJ tradition and rules.

In BJJ, there is no such thing as ‘junior black belt’. It has never existed. There are well defined belt rankings that should be followed, according to Federation rules: 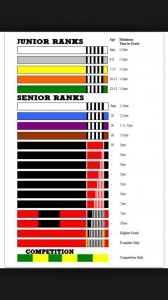 Tatame magazine a few years ago even published a controversial issue on its cover. In the article, there are BJJ teachers who criticize and others who understand the controversial practice of handing out junior black belts:

Learn From FABIO GURGEL, The Winningest Jiu-Jitsu Coach In The History Of The Sport: OLD SCHOOL EVOLUTION.