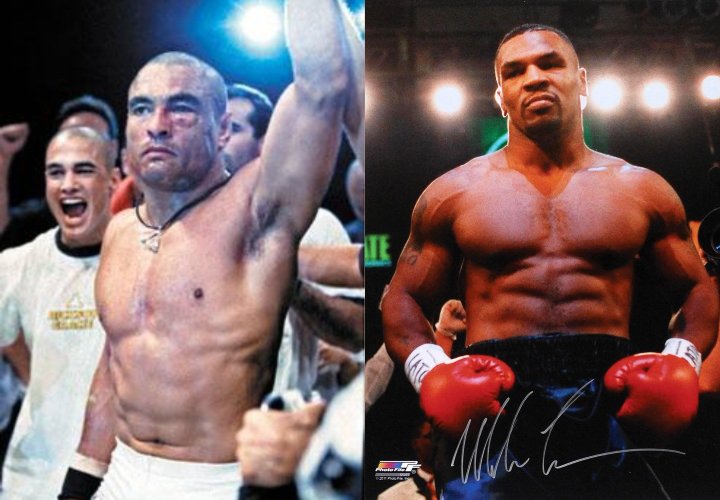 Mike Tyson and Rickson Gracie are legends in their respective sports: boxing and Jiu-Jitsu. What would happen if they got into an altercation?

Of course this would never happen in real life so two BJJ black belts, Eli Knight and Brandon Mccaghren, who have a talent for imitating famous athletes, do a great comedy skit featuring the two legends. 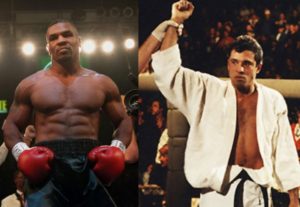 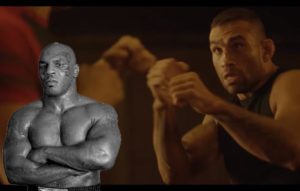 Rickson Gracie and Mike Tyson exchange some heated words on the Fury vs Wilder 2 Fight Companion: