Quintet Ultra, which will be taking place on December 12 in Las Vegas, will feature a star-studded card from the MMA and grappling world.

Set for December 12 at the Red Rock Casino in Las Vegas, Quintet Ultra promises to be a true show for all grappling fans. The four teams will consist primarily of MMA athletes and will be divided into UFC, PRIDE, Strikeforce and WEC.

The complete rosters have now been released :

In addition to the team dispute, three exciting super fights will be part of the event. Craig Jones vs. Fredson Paixao, Pearl Gonzalez vs. Danielle Kelly, and the most prominent Gordon Ryan, considered by many to be today’s best no gi grappler, faces Russian UFC fighter Aleksei Oleinyk and with 45 submission wins in his career. career in MMA. It is worth mentioning that Gordon is 24 years old, while Aleksei is 42.

Kazushi Sakuraba is one of the most well-known MMA fighters, Catch Wrestlers and grapplers in the world.

He rose quickly to fame after defeating some of the Gracie’s and using his trademark technique “The Kimura.”

This is a technique off of his instructional series “Anti Jiu Jitsu” available exclusively at https://bjjfanatics.com 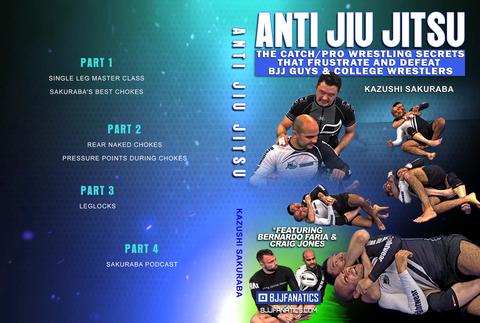 Learn The Lapel Cradle, One Of The Most Innovative Passing Systems In The World With Multiple Time Black Belt World Champion, ADCC Open Weight Champion And BJJ Scientist, Braulio Estima

Braulio Is Going To Walk You Through His Unique Cradle Passing System So You Can Cradle Your Way Through Every Guard! 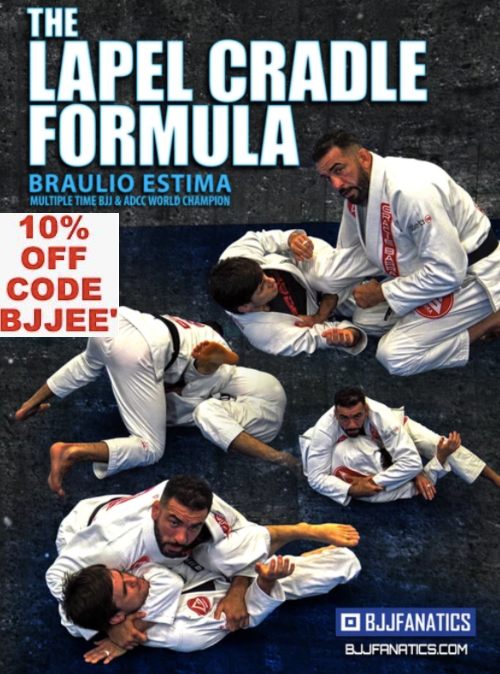