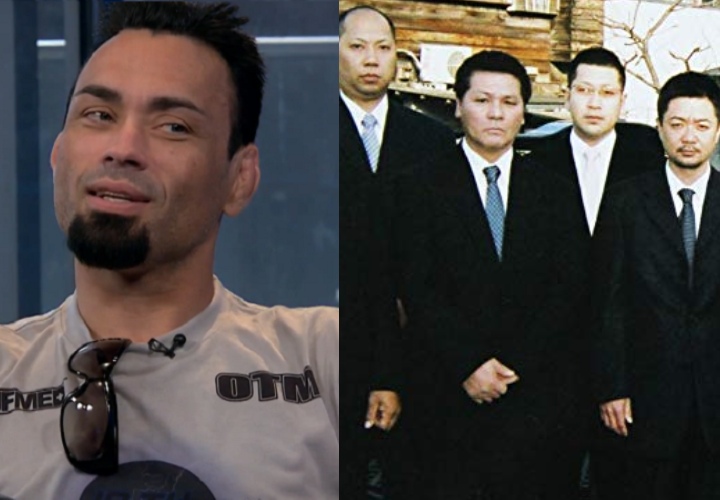 On the Joe Rogan Experience podcast, Eddie Bravo tells the incredible story about how after his victory over Royler Gracie in ADCC, he was offered and tricked into fighting MMA by a major Japanese organization represented by the Yakuza (Japanese Mafia). They basically called him in to fight a grappling superfight then asked him if he would do an MMA fight where he would be guaranteed to win.

Yakuza are members of transnational Japanese organized crime syndicates originating in Japan and spreading all over the world. 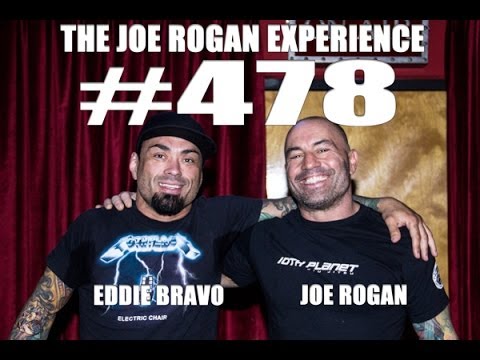